Former K-pop star Yoo Seung-jun is again in the center of controversy amid rumors that the singer may revive his career in South Korea after he was permanently banned from entering the country 12 years ago.

South Korea’s Military Manpower Administration (MMA) prohibited Yoo, 38, from entering the country in 2002 for allegedly dodging his mandatory military service. Yoo, one of K-pop’s iconic artists at the time, sparked national outrage when he obtained American citizenship just before his date of conscription after a series of promises to the public that he intended to serve in the military.

Ilgan Sports reported Wednesday that Yoo will return to the motherland to resume his stalled music career, saying the Korean government would lift sanctions against Yoo in the coming months. However, the MMA denied the report promptly in a public statement, saying lifting the ban on Yoo has never been considered as the singer is “someone who left the country with the purpose of avoiding the compulsory military service.”

South Korea is one of few countries in the world that still requires military service from all able-bodied men, and those who don’t or avoid serving are by and large considered criminals at worst and social outcasts at best.

Animosity towards Yoo reached its peak in 2003 when he was temporarily allowed to visit the country for a limited period after his father-in-law passed away. A man dressed in military attire famously threw an egg at him at the Incheon Airport.

Yoo rose to prominence after debuting with his album West Side in 1997, introducing a blend of West Cost hip-hop and Korean pop. After he was banned from entering Korea, he has since starred in Chinese action films Little Big Soldiers and The Patriot Yue Fei. He is currently represented by Jackie Chan-owned entertainment company JC Group International of China.

Yoo’s family moved to the United States during his early teenage years and lived in Orange County, California. 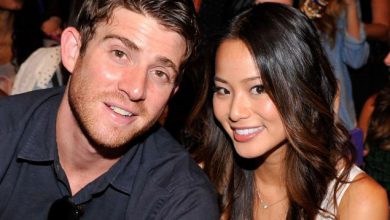