“Deadly Class,” the Syfy pilot based on the graphic novel of the same name starring Lana Condor and Benedict Wong, has been picked up to series.

The action-heavy show is a coming-of-age tale, set in the 1980s, centered on a special high school that trains assassins. It will follow a homeless teen as he enters the elite institution and, surrounded by his deadly classmates, faces moral dilemmas.

Condor plays Saya, a “mysterious” and “guarded” ex-Yakuza clan member who aims for the valedictorian spot. Wong will take on Master Lin, the headmaster of the assassin school.

The graphic novel is written by Rick Remender and Wes Craig, who will executive produce alongside Joe Russo and Anthony Russo, directors of the upcoming “Avengers: Infinity War.” 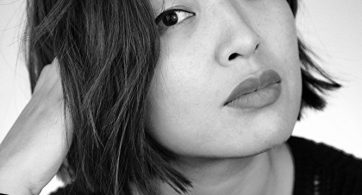 Chinese American indie filmmaker Cathy Yan has been chosen as the director of the next Harley Quinn film from Warner Bros and DC Entertainment. The news, reported by Deadline […]