Fans of “Late Night” have another movie coming down the pipeline from director Nisha Ganatra.

Universal recently announced that Ganatra is set to direct a new original feature film, which follows an Indian boy band. The movie is based on the teenage years of Grammy-nominated music producer and songwriter Savan Kotecha, who will oversee original composition for the film.

Ganatra first made her directorial feature debut in 1999 with the award-winning “Chutney Popcorn.” This year, “Late Night,” starring Mindy Kaling and Emma Thompson, premiered at the Sundance Film Festival and sold in a record-breaking deal. “Covers,” Ganatra’s next feature, is slated to premiere in May 2020. 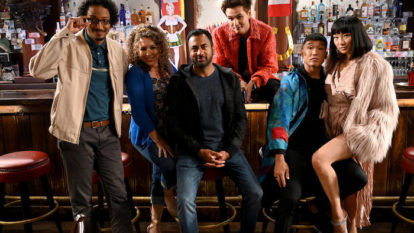 Combine a multi-cultural cast led by comedic actor Kal Penn (of “Harold and Kumar” fame) with an immigration storyline that takes place during a fractious political period, and what […]