The world’s most beloved Pokémon is back… to solve a mystery?

In the second official trailer of “Pokémon Detective Pikachu,” the electrifyingly cute and cuddly rodent is now a grizzled, caffeine-addicted sleuth living in Ryme City—a sprawling metropolis where Pokémon live peacefully with humans. Voiced by “Deadpool” star, Ryan Reynolds, Pikachu is on a mission to find his missing partner, Harry Goodman, and teams up with Goodman’s son, Tim (Justice Smith), to investigate his disappearance. While searching for the MIA detective, the two uncover a plot that could destroy the sprawling metropolis. Robert Letterman, who is best known for his work in “Goosebumps” and “Monsters vs. Aliens,” will be directing the movie. “Detective Pikachu” will hit theaters on Friday, May 10.

Since Pokémon’s launch in 1996, over 300 million units of Pokémon games have sold worldwide. The wildly popular franchise boasts an anime series that is currently in its 21st season and has made over 20 animated films. This will be Pokémon’s first live action, CGI-generated movie. 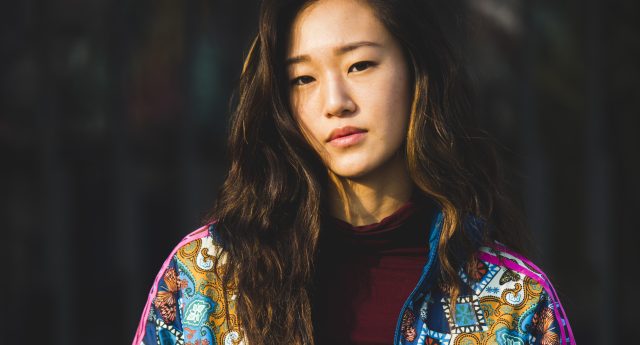 Tiffany Chu will be emceeing this year’s Asia Society Southern California’s Annual Gala. Chu recently starred in the film “Ms. Purple” which follows the story of a young karaoke […]