The world-renowned singer was apparently warming up for his Seoul concert at the Jamsil Olympic Stadium when he and his band mates sang the K-pop song. According to the post, an Instagram follower made the song request.

Taeyang’s song has been covered numerous times by performers from all around the globe. The music video currently has over 35 million views on YouTube. Earlier last year, YG Entertainment released an “Eyes, Nose, Lips” cover project, in which its artists Akdong Musician and Tablo as well as producer Lydia Paek covered the song.

You can watch their covers below: 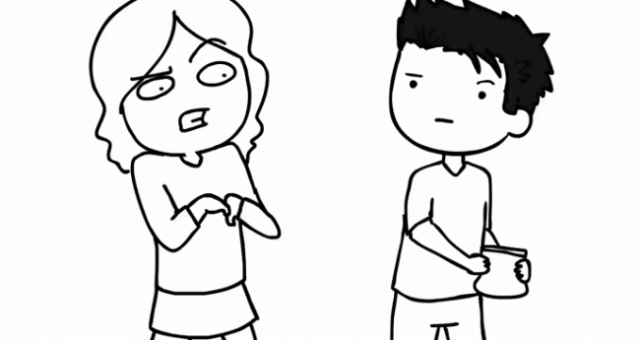