Mindy Kaling is returning to Hulu as the executive producer of “Four Weddings and a Funeral,” a romantic comedy series inspired by the 1994 film of the same name.

The limited series, which has been given a series order by Hulu, will tell the story of a group of friends “as their lives intersect through five events,” according to Deadline.

Kaling’s “The Mindy Project” was picked up by Hulu after it was canceled by Fox after three seasons, and wrapped its sixth and final season in 2017.

The original “Four Weddings and a Funeral,” starring Hugh Grant and Andie MacDowell, was a box office success that picked up Academy Award and Golden Globe nominations upon its release. 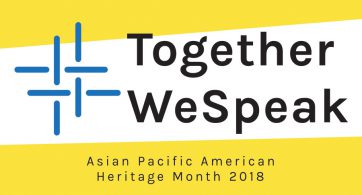 In celebration of Asian Pacific American Heritage Month, the City of Los Angeles and Kore Asian Media are highlighting API women who have used their perspectives and voices to […]