Disney’s live-action adaptation of the classic Madeleine L’Engle novel “A Wrinkle in Time” is inching closer by the minute.

The film, directed by Ava DuVernay and due out March 9, released motion posters of stars Mindy Kaling, Oprah Winfrey and Reese Witherspoon on its Facebook page Monday.

Take a look at Kaling as Mrs. Who:

And the film trailer:

“A Wrinkle in Time” also stars Michael Pena, Zach Galifianakis and Chris Pine and follows a young girl, her brother and her classmate as they set out to rescue her father who is trapped in a faraway planet. 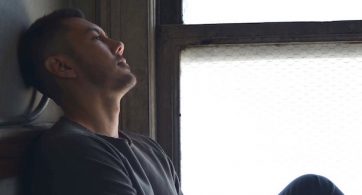 “You can take the boy from the island / But not the island from the boy,” Justin Kawika Young sang in one of his early 2000 singles, “Never Forget […]