Natalie Nakase is no stranger to making history in the basketball world. A few years ago, we profiled the Japanese American basketball player who, despite a petite height of 5-feet-2-inches, had undeniable basketball skills since high school. Nakase went on to play college basketball for UCLA before making history as the first Asian American to play in the National Women’s Basketball League (NWBL).

Things took a turn for Nakase when a serious knee injury ended her playing career. Of course, she wasn’t about to let go of basketball all together. She simply decided to take a different route. In 2011, Nakase made history books once again as head coach of the Saitama Broncos in Japan, making her the first female head coach in Japanese men’s professional basketball history.

Nakase is currently the assistant video coordinator for the Los Angeles Clippers, but she has been quite vocal about her goal of becoming a head coach in the NBA, despite the fact that none of the 30 head NBA coaches are female.

Recently, she took a huge step closer to her goal. Doc Rivers, head coach of the Clippers, asked Nakase to coach the summer league, making her the first Asian female assistant coach in NBA history.

Despite her petite stature, the players have responded well to her.

“When they sit down is probably the best time where I can really get into their ear because they’re sitting and they’re level to me,” she told NPR. “If I say the right things, and things that can help them, then they’ll listen, no matter how tall I am or if I’m a female.”

This is clearly a huge step for the Asian American female community and Nakase has made it clear that she will be ready for whatever comes her way. We certainly can’t wait for this talented woman to become the first female NBA head coach. 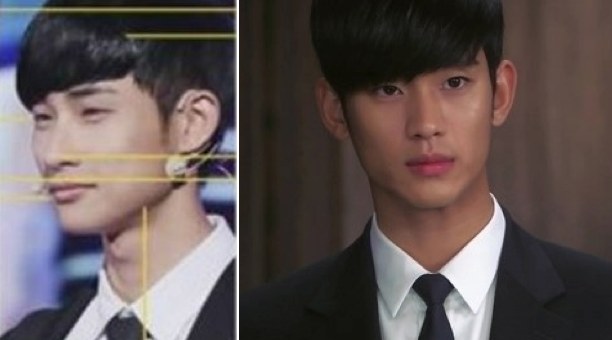 It’s quite the understatement to say My Love From Another Star, the K-drama that aired from December 2013 to February 2014, was well-received. The drama was so popular that […]