Shortlists in nine categories for next year’s Oscars have been announced by the Academy of Motion Picture Arts and Sciences. The final nominees will be revealed Jan. 22, ahead of the Feb. 24 ceremony.

Out of 166 films, 15 have made the shortlist in the Best Documentary Feature category. Among them are Stephen Maing’s “Crime + Punishment,” Jimmy Chin and Elizabeth Chai Vasarhelyi’s “Free Solo,” Bing Liu’s “Minding the Gap” and Sandi Tan’s “Shirkers.”

“Crazy Rich Asians” will advance to the next round of voting for Best Original Score, while Domee Shi’s Pixar short “Bao” is on the shortlist for Best Animated Short. 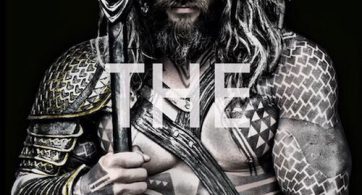 Since his inception in 1941, Aquaman — he who speaks to fish, he with the glittery gold suit — has been the butt of every bad superhero joke. James […]