Fans of the beloved Kpop group Girls’ Generation were thrilled when their music video  “I Got A Boy” won YouTube’s Video of The Year Award at the first YouTube Music Awards on Sunday night.

Tiffany was there on behalf of the girls to accept the award and thank SM Entertainment, her fellow members, and fans of Girls’ Generation.

This was clearly a huge step for Asian entertainers to win such a mainstream award. The girls were up against icons such as Lady Gaga, Justin Bieber, One Direction and Selena Gomez.

Unfortunately, this very joyous moment was quickly tainted by viewers who opposed the award recipient choice. Many of these individuals simply did not know who Girls’ Generation was. For some reason, they felt that because they were unfamiliar with the girl group, they were justified in attacking GG’s race, music and members.

These comments quickly turned into racist ones and left us sighing with disappointment.

Thankfully, a number of fans argued against these racist comments. Our most favorite fan in defense of Girls’ Generation? YouTube. 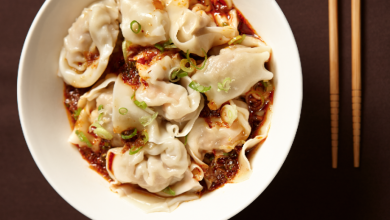