The leaders of Philippine democracy have had much to say throughout the country’s rocky history, but no politician can quite match the iron bravado of President Rodrigo Duterte.

Since taking office in 2016, Duterte has garnered heavy criticism not only for committing human rights violations during his war on drugs, but also for his antagonism of the press, particularly controversial journalist Maria Ressa. Ressa’s investigative news site, Rappler, has dared to call the president out on his extrajudicial killings of suspected drug lords, as well as his circulation of government propaganda—a fact Duterte is none too happy about.

We got to sit down with filmmaker Ramona Diaz, whose latest documentary feature, “A Thousand Cuts,” chronicles Ressa’s journey through this political quagmire. Diaz’s film offers a chilling look into Maria’s clashes with the president: his crackdown on news media, Ressa’s multiple arrests and an administration hell-bent on the suppression of independent reporting.

Throughout our interview, Diaz was able to elaborate on her love of filmmaking, the safety of her crew during filming and the current state of her homeland in regards to censorship and free speech. 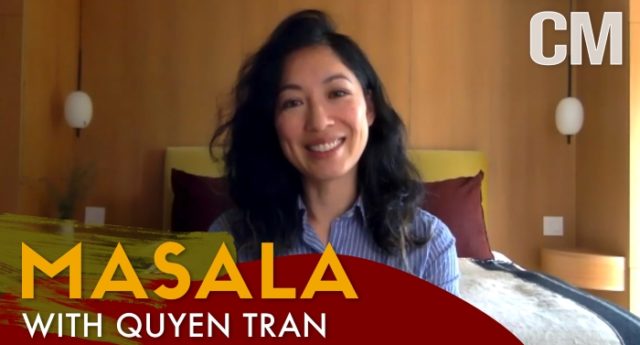 With refugee parents and six siblings to care for as she grew up, filmmaker and cinematographer Quyen Tran has never taken anything for granted. “As a first-generation Asian American, […]