The film marks actor and comedian Park’s first time in the director’s seat, and is based on Adrian Tomine’s 2007 graphic novel, which Tomine adapted into a screenplay. He will also serve as executive producer. Topic Studios and Tango Entertainment will oversee distribution, while Picture Films, Roadside Attractions and Imminent Collision will produce. 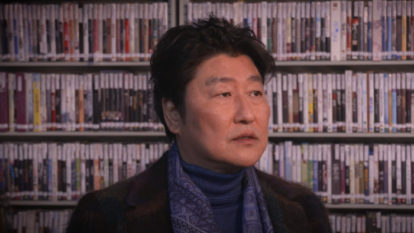