I frequently read movie website Pajiba, a site whose non-Hollywood columnists like…practically none of the movies that come out in both the cineplex and the arthouse. But they happen to be really excited about the teaser trailer for the new John Woo-produced (and some sources say co-directed) film called Reign of Assassins which according to IMDb is technically still filming.

The teaser trailer is out for the Chao-Bin Su-directed Chinese film starring a seemingly un-aging Michelle Yeoh as a former assassin who must face her old hit men colleagues, even after she’s run off and started a new life with her main man, Korean actor Woo-sung Jung. A little Kill Bill and Crouching Tiger, Hidden Dragon mash-up, perhaps?

The latter film is the one that really endeared me to Michelle Yeoh and I was first introduced to Woo-Jung Sung in the film Musa. Seeing them together in Reign of Assassins should be fantastic, not just because they’re great actors and aesthetically pleasing, but because this film will not feature Zhang Ziyi as a spoiled princess-type. Yeah, I said it.

The film has a tentative fall release date, but the trailer may be enough to tide over your martial arts hankering. At least until the Jackie Chan Karate Kid comes out in June. Just playing. No one’s excited to see that movie. 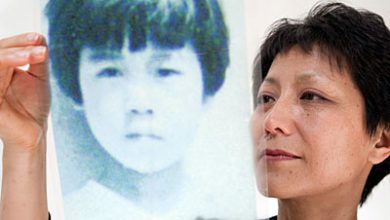