Confessing to your crush is stressful enough, but when an interdimensional rift, a certain dogged S.H.I.E.L.D. agent and towering water monsters get thrown into the mix? It makes it a whole lot harder for Peter Parker (Tom Holland) to enjoy a midnight stroll with MJ (Zendaya).

“Spider-Man: Far From Home” follows the young web-slinger and his friends as they re-start their school year, eight months after being resurrected by Bruce Banner’s snap. Despite his flippant attitude and frequent wisecracks, Parker is struggling to cope with the consequences of “Avengers: Endgame,” namely the death of Tony Stark and the legacy he’s been burdened with to become “the next Iron Man.” Determined to lead a normal student life, Parker heads to Europe on a school trip, which is “hijacked” by Nick Fury (Samuel L. Jackson) and a mysterious man named Quentin Beck (an unexpected appearance from Jake Gyllenhaal), who hails from an alternate-reality Earth.

While 2017’s “Spider-Man: Homecoming” was a heart-warming entry into the world of Holland’s high school Spider-Man, “Far From Home” comes with a major increase of scope, scale and stakes for the characters, especially for Parker himself. Despite the dangers posed by the huge, violent creatures known as the Elementals who continually interrupt his trip, Parker is much more concerned about telling MJ how he feels. But his frequent, awkward advances never become repetitive and instead ground the film in his ordinary teenager-ness.

To that end, Parker’s romantic pursuits provide plenty of opportunities for the comedic relief that helps drive the film. Jacob Batalon returns as Parker’s loveable best friend Ned Leeds, who both helps and hinders his friend’s plans (including some shenanigans on the plane to Europe). Plus, MJ’s character is far more developed than in “Homecoming.” Her sarcastic, straight-shooting personality shines in “Far From Home,” in an endearing way that doesn’t become grating.

But Parker isn’t the only one vying for MJ’s affections. Remy Hii (“Marco Polo”) appears as Parker’s romantic rival Brad Davis, playing a very believable young adult (despite the fact that Hii is in his early 30s) who survived Thanos’ first snap and thus aged normally, which leads to some very well-timed jokes early on in the film. He provides a number of moments of surprising hilarity, but his character never strays into the territory of the stereotypical high school jock—a refreshing change from many other teen romance movies.

And, yes, we would call it a romance, because “Far From Home” is at its core much more of a teen rom-com than your typical superhero action flick. Don’t let that dissuade you from seeing it, though—the action scenes, in particular those featuring the Elementals, are a major step up from “Homecoming.” They’re well-choreographed and filmed, but because Parker’s relationship (or lack thereof) with MJ drives so much of the plot, the focus of the film is sometimes distracted from the increasing, very real threat (no spoilers!) that’s revealed over the course of the film.

But despite this, “Far From Home” doesn’t lose its viewers or itself, maintaining the same sense of charm that first drew audiences to watch Holland in “Homecoming.” It finishes Marvel’s Phase 3 on a decisive high note, setting the stage for Phase 4 and cementing Spider-Man’s place in the world of the MCU as much more than your friendly neighborhood web-slinger. 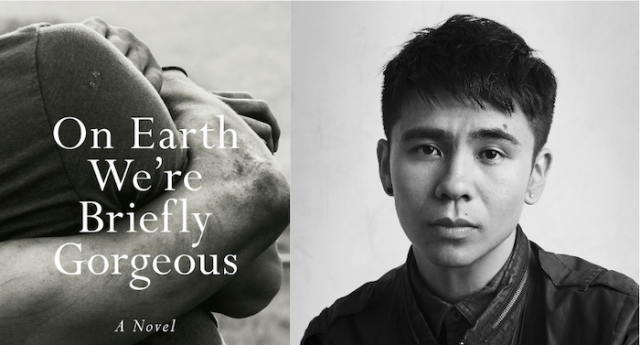