If you’re a Millennial and female, there’s a good chance that you grew up watching the Japanese anime Sailor Moon. At one point or another, you may have even dressed up as your favorite Sailor Moon character, either by yourself or with a group of your closest girlfriends. Well, after 17 years of waiting, our childhood anime is back!

The new reboot of the Japanese anime Sailor Moon, called Sailor Moon Crystal, premiered on July 5 on Japanese streaming sites as well as on Hulu. Fans all over the world hailed the return of our superwoman team, the storyline of which will reportedly follow the manga series. 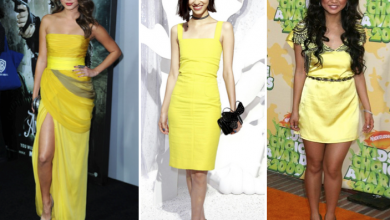