We live in a world of social media trends, but we don’t always seem to enjoy them. Planking, a trend which had people literally imitate a wooden plank, gave us a few laughs, but eventually died down when everyone realized its stupidity. Cone-ing, the act of ordering an ice-cream cone at the drive-through and stunning the worker by grabbing the soft-serve rather than the cone, thankfully ended. Saying the term “YOLO” became so over-used that people finally retracted it from their vocabulary.

Often, we shake our heads at these trends, but eventually come to accept it. We see the humor in it and even partake in some of the trends ourselves. However, a new trend has risen that we refuse to accept. Unlike the trends previously mentioned, we see no humor in this shameful new act.

Insensitivity is an understatement for the new trend “trayvoning”. The goal is to imitate the dead body of Trayvon Martin which was aired during coverage of the George Zimmerman’s murder trial. You read correctly. Teens are finding humor in imitating a murdered 17-year old.

The trend had teenagers lying motionless on the ground with skittles and iced tea. Needless to say, the public is rightly outraged. We can only hope that this inappropriate and disrespectful trend meets its end soon enough. 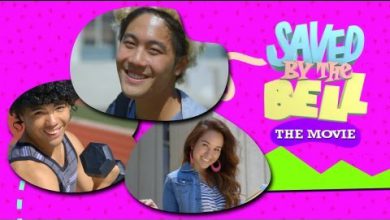 Racebending and yellowface. This has been a constant issue for the Asian/Asian-American community in the Entertainment Industry. As Wong Fu Productions points out, the movie 21 took a real-life […]