South Korea has selected the thriller Sea Fog (Haemoo) as their official candidate for the foreign-language feature category at the 2015 Oscars, reported the Hollywood Reporter.

Based on true events, the ocean-set drama tells the story of a fishing-boat crew as they take on a dangerous commission to smuggle illegal immigrants from China to Korea. When the crew meets a terrible accident during a heavy fog, their journey spirals into chaos.

The Korean Film Council (KOFIC) said they submitted Sea Fog because of its positive reviews at the Toronto International Film Festival (TIFF) and believes the fact that the film was based on a true story would help the film’s appeal to Academy members, according to THR.

Despite South Korean films becoming high-profile at international film festivals, no Korean film has ever been chosen as a final nominee for the Academy Awards.

Perhaps, Sea Fog will be the first Korean film to win that honor. 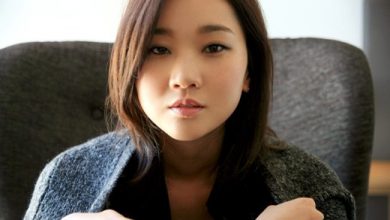 Korean model Jang Yoon-Ju, known for her god gifted body and unique face, is not only one skilled and confident model, she’s also been active within the media. […]