“JEOM” is a stop-motion animated film that portrays a father and son who both have a large birthmark, and a son who is desperate to eliminate it from his backside. Its dynamic sound effects and dialogue immerse viewers into the world of Korean spas.

Part of a short film trilogy, “JEOM,” which screened at both Sundance and SXSW this year, incorporates strong cultural and family themes which can also be seen in filmmaker Kangmin Kim’s previous works, “38-39°C” and “Deer Flower.” Kim studied experimental animation at California Institute of the Arts.

What inspired you to make this film?

What was the process like for bringing this film to life, from conception to completion?

It has a pretty similar process with other animation from pre-production to post production. But it is a stop-motion animation, a handmade film. It means I need space, equipment, tools, and materials to make it. I used paper to build puppets and sets. And I used a glass table to shoot them and CG [computer-generated images] to composite them together.

How did you first get into animation?

My background is in graphic design from South Korea. I had the chance to do a music video for a band and [that’s when] I used the stop-motion technique for the first time. I made the animation in my small room with Christmas lights and paper.

Are there any specific reasons why you prefer stop-motion animation over other media?

Stop motion is a very strange and old technique. It is totally the complete opposite of new technology. But I believe that many people love it because it has its own texture, temperature, and taste. That is why I also love it. I prefer mixed media and have been using different media such as 3D printing, CG, 2D animation, but my main territory is stop motion.

I noticed your previous work, particularly the setting and characters in “38-39 degrees °C,” and instantly connected it with “JEOM.”

What are some of your future projects that we can look forward to?

I have collaborated with [production company] Open The Portal for many commercial projects. Also, I am developing my next short film based on my experience.

For more of Kim’s works, check out www.studiozazac.com. 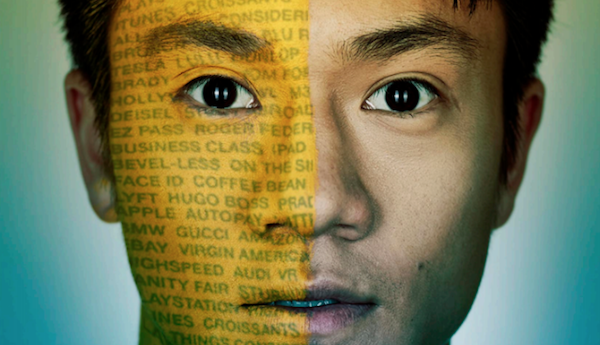 “First World Problems” is a dark comedy with a pulse on the current state of society and technology-shaped culture. Directed by X. Dean Lim, the pilot episode, which premiered […]