The largest international Vietnamese film festival in the world is now open for submissions.

Created in 2003 by the Vietnamese American Arts & Letters Association (VAALA), the Viet Film Fest celebrates Vietnamese creative talent and showcase stories about the community. VFF is now looking for feature length and short productions created by people of Vietnamese descent or productions done by anyone about Vietnamese people or culture. Submissions can be animated, narrative, experimental or documentary. The final submission deadline is Wednesday, May 15.

By bringing together the best creative minds of the community under one roof, VFF hopes to expand the horizons of Vietnamese cinema. The festival will also provide networking opportunities to meet with established media experts, directors and producers. Festival awards include the Grand-Jury Trống Đồng Awards for Best Feature Film and Best Short Film, Best Actor and Best Actress.

The festival will be held on Oct.11-13 at the AMC Orange 30. For more information about entry fees or forms, check out their website here. 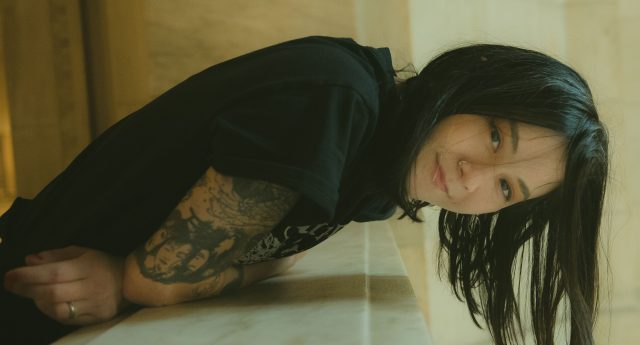 Today, Japanese Breakfast front woman, Michelle Zauner announced that she would be releasing a book with Knopf publishing. “Crying in H Mart” is titled after her acclaimed essay of […]