The new trailer for the live-action “Mulan” dropped today, and while it doesn’t include any talking dragons or catchy songs, it does feature plenty of starpower.

The trailer shows Liu Yifei (“Hanson and the Beast”) as Mulan, as she takes up her family’s sword and goes to war to spare her aging father (Tzi Ma) from the Chinese army. It also offers our first glimpse at the characters played by an all-star roster of legendary actors, including Donnie Yen (“Ip Man”), Wushu champion Jet Li (“Fearless”) and Gong Li (“Memoirs of a Geisha”). Yen plays the stone-faced Commander Tung and Li plays the Chinese Emperor, while Gong portrays the film’s new villain, a powerful enchantress who fights for the invading Huns. 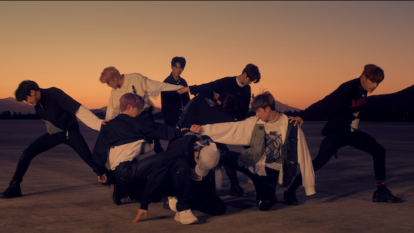 After Stray Kids dropped their recent single, “Astronaut,” three weeks ago, fans were anxious for an announcement of the K-pop boy band’s next tour—especially with their new mini album, […]