Ready for the next biggest wombo combo of musical innovation?  Looking for the best of both worlds in Chinese and Western music?  This all-female Chinese musical group has got your back.

The current Twelve Girls Band is a new generation of music elites who have come from music universities across China.  They will be giving a stellar concert that includes a performance of the original band’s song, “Shining Energy,” at Pechanga Resort and Casino on Feb. 1. The band’s style of music could be described as the brainchild between classical Chinese folk and western pop music.  They combine traditional ancient Chinese instruments such as the pipa with a zest of all different types of music forms such as jazz, hip hop and rock.

Since the band first began in 2001, they have received multitudes of praise that earned them the title of a “modern-day representation of the Yue Fang.”  With a new and refreshed look, this is a performance you do not want to miss! 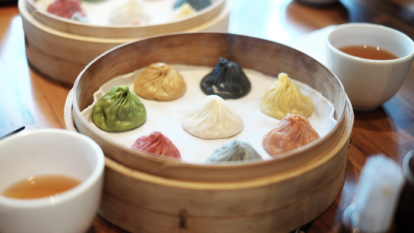 With the Lunar New Year officially beginning Jan. 25 and running until Feb. 4, Los Angeles is home to so many festivities for the holiday. As a melting pot […]