Cho’s character Henry finds himself babysitting Charmonique’s son, Kevin, with Eliza on a Saturday night in the show’s fourth episode, “Nugget of Wisdom.” The hilarious dance scene occurs when the trio attempts to create an illusion of a night club, so Eliza can upload photos of a “fun weekend” on her Instagram.

Upon hearing the bubbly song, Henry scoffs and says, “Oh I get it. You think because I’m Korean, I automatically like K-pop.”

However, Henry is unable to resist the infectious beat and soon releases his inner K-pop fanboy by dancing wildly. Even Eliza seems to enjoy the music as she shows off dance moves similar to Crayon Pop’s signature “straight-five engine dance.”

Watch the epic dance party below:

No one can resist the K-pop. 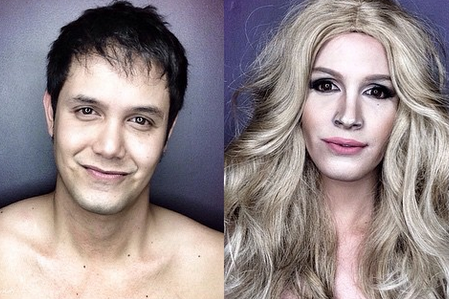 Paolo Ballesteros, a Filipino host and actor, has suddenly been making headlines internationally. Surprisingly, it’s not his acting and hosting skills that’s given him viral attention. It’s actually his […]