Months ago, Kenichi Ebina’s audition performance for America’s Got Talent went viral. Ebina stunned the judges and viewers nationwide with his “dance-ish” performance that included the robot, some gasp-worthy matrix moves, and entertaining martial arts.

Not only did the 39-year-old dancer’s video trend social media sites, he also gained a standing ovation from the judges and and continued on in the competition.

As the competition went on, Ebina continues to earn his spot at the top. His performances ranged from high-energy and fast-paced dances to slow and emotional routines. He easily kept the judges’ attention and became a fan favorite.

Last night, after one of the longest, heart-pounding pauses, Ebina was announced the winner of America’s Got Talent. Although Ebina was engulfed in lights, sparks, and confetti, he was unable to hide his surprise with the results and happily gave out his thank you’s to his family, friends, and fans.

Kenichi Ebina will be rewarded $1 million along with his very own Las Vegas show.

In honor of this very talented dancer winning, our Video of The Week is his mesmerizing audition piece.  Check it out below as well as his winning moment. You can see all of this other performances here. 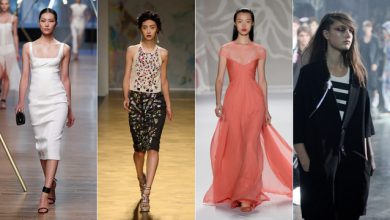