Henry Golding, who burst onto Hollywood just last month as the leading man of the box office hit “Crazy Rich Asians,” stars in another studio feature film this month—Paul Feig’s “A Simple Favor.”

The film released in theaters Friday. Check out a clip from the movie below: 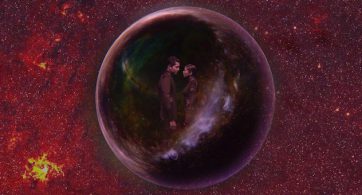 Kris Wu and Jhené Aiko paired up to drop their new, relaxed hip-hop track “Freedom” on Friday. “Freedom” rides a quiet trap beat with lyrics that express the need […]