Whether or not you’re ready to say goodbye, the premiere of the sixth and final season of “The Mindy Project” is coming Sept. 12.

The Mindy Kaling-created show, which began its run on FOX in 2012, moved to Hulu after its third season and has seen its Indian American protagonist, Mindy Lahiri, through the ups and downs of her life as a New York City OBGYN.

The final season will run 10 episodes. Check out the trailer below: 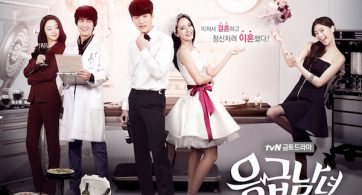 CBS is developing a TV comedy based on the K-drama “Emergency Couple,” according to Variety. The series, to be titled “Love/Sick,” is a comedy written and executive produced by […]