“Little Fires Everywhere” is based on Celeste Ng’s 2017 bestselling novel, which explores the deep and dark personal lives of the wealthy Richardsons. Their world unravels when a single mother-and-daughter duo arrive in town, and threaten to defy the societal norms of the tight-knit, upper-class community of Shaker Heights. Reese Witherspoon will play Elena Richardson, a determined news reporter striving to get to the bottom of a town scandal while Kerry Washington is set to appear as Mia Warren, a rule-breaking artist who works as a part-time waitress at the town’s local Chinese restaurant. Themes of race, identity, motherhood, adoption and assimilation are also thrown into the mix when a Chinese immigrant mother begins the search for a baby she placed on the fire station steps one year ago. The series will be available to stream on Hulu in 2020. 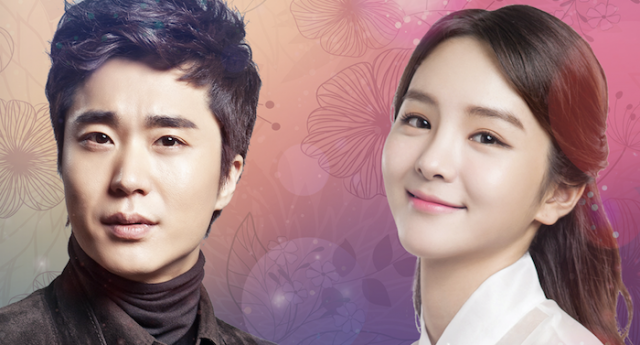 July is about to get even hotter here in Southern California. The “Crown Prince of Ballads” Jo Sung Mo will be performing July 26 and 27 at Pechanga Casino, […]