When we think of the people who advocate for the advancement of the Asian community in American cinema, we admit that Nicolas Cage is not one of the first names that come to mind. Nonetheless, an interview with Chinese state broadcaster CCTV shows that his name should be on that list.

Cage, an award-winning actor, producer and director, was in China to shoot an upcoming period drama Outcast. The film, which is directed by Nick Powell, is set in China and allowed Cage to work with a Chinese crew as well as Chinese co-stars such as  Liu Yifei.

Cage notes that this is his first time filming a movie in China, but hopes to continue working with China after enjoying this experience. After praising his co-star’s performance as well as the Chinese film industry, Cage turned the conversation to focus on Chinese actors in American Cinema.

“I hope that we will see more Chinese actors in American cinema too,” Cage says. “We do see Gong Li, Zhang Ziyi and Chow Yun Fat, but it’s very rare to see the Chinese male actor in Hollywood movies, which is something I take great umbrage with. You know, my son is Asian. He may want to direct one day; he may want to be an actor like his father — and I want that to be open to him. So I want to make some kind of effort to see more of that happen in Hollywood.”

For those who are unaware, Cage’s wife Alice Kim is Korean American. Because their 8-year-old son Kal-El (Yes, he’s named after named after Superman’s birth name on planet Krypton) is part Asian American, this is an issue which hits home for Cage.

We agree with you, Nicolas Cage. We certainly hope for that too. 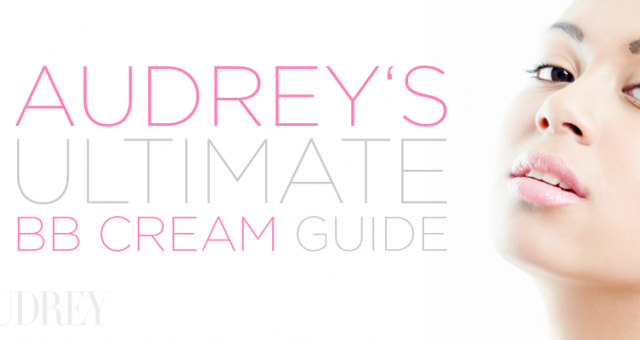