The show, based on a comic series, is “set in an alternate history where superheroes are treated as outlaws,” according to Deadline, and comes from Damon Lindelof, who co-created “Lost.”

Chau, who is Vietnamese American, will reportedly play Lady T., a new character who is of Vietnamese descent.

Chau was most recently seen in “Homecoming,” a web thriller series, and will appear in the fantasy adventure film “Artemis Fowl,” out in August, as a fairy who can rejuvenate at will. 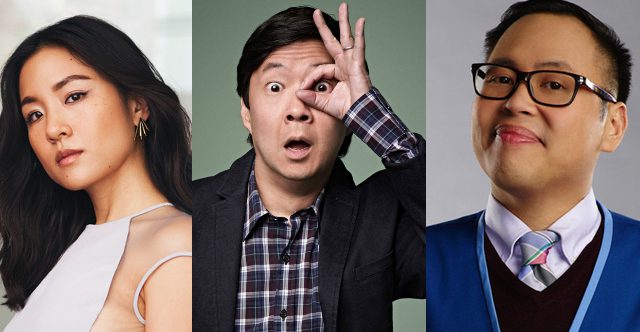 Sandra Oh and Darren Criss had another big night at the 24th Annual Critics’ Choice Awards on Sunday, while “Crazy Rich Asians” picked up a trophy for Best Comedy. […]