The show will make its debut on Jan. 16, with a 10-episode season. Based on the graphic novel of the same name, the story follows the teens of a special high school that trains assassins. 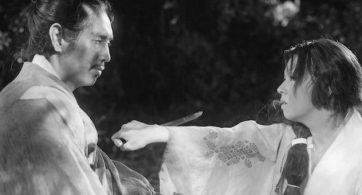 A television series based on “Rashomon,” considered one of the greatest films of all time, is in the works at Amblin Television. Amblin — which recently co-produced Netflix’s buzzy […]