Prepare to drop into “Wonderland” with AleXa because she just announced her upcoming U.S. tour starting in October.

The K-Pop star and former “American Song Contest” competitor took to Instagram and Twitter yesterday, Aug. 3, to officially announce her 2022 tour. The U.S. tour will commence in Jersey City on Oct. 18 and will continue until her wrap-up show in Los Angeles on Oct.30th.

The Tulsa-born artist will be touring across 6 other cities: Puerto Rico, Atlanta, Chicago, Oklahoma City, Houston, and San Francisco. With the talented artist logging in thousands of miles across multiple states and territories, AleXa will showcase her singing and dancing skills for this two-week-long tour.

For more information on the tour, follow AleXa’s socials so you won’t miss any updates. If you aren’t a fan yet, listen to her music catalog and catch Character Media’s Spotlight before you experience her artistry live!

Tired of boring recipes? Here is your chance to own a BTS inspired cookbook! 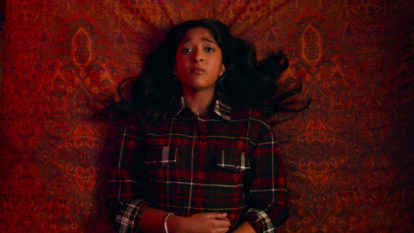 ‘Never Have I Ever’ Releases Third Season Trailer 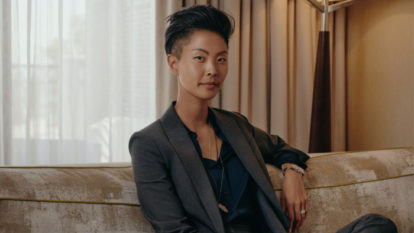