There were many reactions to Nina Davuluri winning Miss America. Unfortunately, many of these reactions were not the praise and compliments that are typically showered upon a newly crowned Miss America.

Twitter exploded with racist comments about the first Indian Miss America. Many tweets referenced 9/11, called her a terrorist and even refused to acknowledge her as an American despite her being born and raised in New York. As expected, this gained nationwide attention, though not the attention we would hope for.

In the midst of all the undeserved hate and racism, some good came from this. Many individuals fought back in support of Davuluri and her well-deserved title.

Among these supporters was The Big Bang Theory’s Kunal Nayyar. The actor tweeted his congratulations, then quickly commented on the negative reactions to Miss America.

Nayyar, who was featured in our Summer 2013 issue, gives us yet another reason to love him.

Be sure to check out the Top Five Reasons Miss America Nina Davuluri is AWESOME. 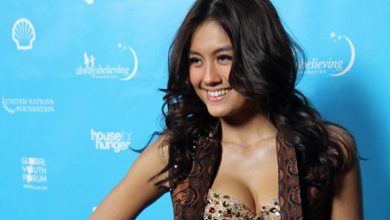