Yesterday, Mentalfloss released an image showing the most commonly spoken languages (other than English and Spanish) for each state in America. The results were quite surprising!

We were delighted to find a number of Asian dialects such as Vietnamese, Tagalog, Korean, Hmong and Chinese. In fact, California’s most commonly spoken language aside from English and Spanish is the Philippine dialect, Tagalog.

This data comes from he Census Bureau’s American Community Survey. Read more about it here. 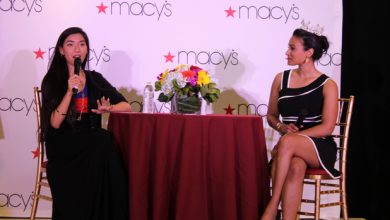