How far can one go to chase a goal?

The latest film from writer and director Alan Yang (“Master of None”), “Tigertail” explores the story of a Taiwanese factory worker who uproots his life in search of better opportunities in the U.S. However, immigrating to America is only the start of the hardships and conflicts he’ll have to grapple with later in life.

This is the first time Yang has written a feature production, but he’s no stranger to AAPI audiences. Yang made headlines after winning an Emmy for Outstanding Writing for a Comedy Series with “Master of None” back in 2017. As anti-Asian sentiment sadly becomes more prevalent due to the COVID-19 pandemic, “Tigertail” comes as an awakening to the American public to recognize the nuances of Asian American experiences. 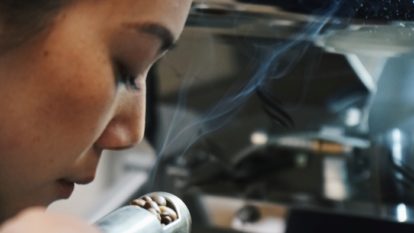 Nearly 9,000 miles away in a central highland province of Vietnam, a rich source of Arabica and Robusta coffee beans grows. The beans receive year-round sunshine and get their […]