The sky’s the limit—K-pop group SuperM takes to the clouds in their newest music video, which dropped Nov. 17, for their hit single “Let’s Go Everywhere.”

The boy band teamed up with Korean Air for the video, which shows members Baekhyun, Taemin, Kai, Taeyong, Ten, Lucas and Mark dancing, playing games and exercising, all on a spacious airplane. Wearing matching futuristic jumpsuits and showing off their signature tight choreography, the singers croon about traveling around the world with a lover, no matter where that might take them.

SuperM is a K-pop “supergroup,” composed of members of mega-popular bands EXO, SHINee, WayV and NCT 127. SuperM debuted this year under the Capitol Records and SM Entertainment labels, and has since produced two highly successful singles that have amassed over 40 million YouTube views.

In addition to releasing the music video for “Let’s Go Everywhere,” Korean Air also recently dropped an airplane safety instructional video with the SuperM boys and K-pop musician BoA. This might actually make you put your cellphone on airplane mode, and pay attention to all of those rules at the start of your flight.

Catch “the Avengers of K-pop” on one of their upcoming tour dates: 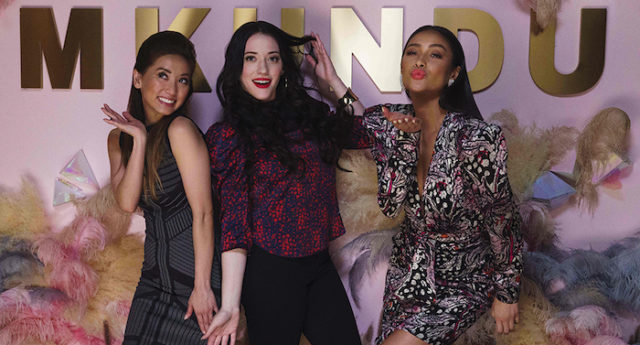 In the California hills, a tour bus door cranks open to reveal a driver with a tabby cat’s head. Sort of like a fairy godmother from the uncanny valley, […]