The turn of each season brings fresh waves of fashion to our screens and into our closets. And with that, new, alluring faces become regulars on and off the runway. But there’s been a change in the faces that grace the catwalk. In the past few years, there’s been a huge push to make the fashion industry expand its definitions of beauty to include people of color. The efforts have begun to pay off in victories, large and small.

Here are a few faces that have found the spotlight thanks to an evolving, more inclusive industry.

Originally from China, Shiwei Wen is no stranger to the runway. She’s worked with fashion icons such as Alexander Wang, Marchesa and Gabriela Hearst. Wen is signed to SMG Model Management in Guangzhou and IMG in New York, Paris, Milan and London. Her long, slender neck and elevated cheek bones make her enchanting to look at.

A regular on the runway for Givenchy, Calvin Klein, Roberto Cavalli, Missoni and more, Mor is thousands of miles away from her roots in Gujarat, India, where she completed a bachelor’s degree in engineering. Now living in New York, Mor is one of the most sought-after Indian models working around the world.

Nineteen-year-old Naomi Janumala made a successful crossover from India to the U.S. and most recently was featured in Rihanna’s, the queen herself,  Fenty campaign. Melanin-rich skin, excessively strong eyebrows and full lips are just a few highlights ofJanumala’s signature look and we’re completely obsessed!

Tibetian model Tsunaina Limbu goes by just her first name and her look could be summarized in one word—arresting. Her porcelain skin, unusual nose bridge and spattering of moles across her face have made her a favorite with Dior, Jacquemus and makeup legend, Pat McGrath.

Fashion’s favorite gamer-girl, Choi, became a model by accident when she accompanied another friend to a modeling agency and was signed on the spot! With her edgy look, it’s no surprise. Each season, Choi walks over 50 different shows and has even appeared alongside Lady Gaga! Her versatility has landed her spreads for Marc Jacobs, Fendi, Vera Wang and Mario Sorrenti.

Runway veteran Fei Fei Sun has been in the game for nearly a decade.. She was the first Asian model to be the face of Valentino and land a solo “Vogue Italia” cover. She’s also a fan favorite—her 466,000 followers on Instagram love her angled-to-the-sky cheek bones and bold eyebrows. Recently, she was spotted in campaigns for Estée Lauder and Versace. 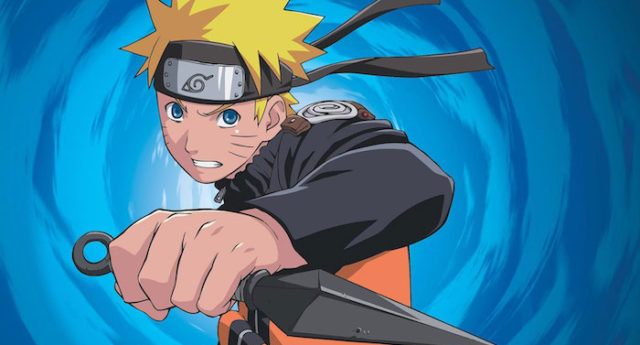 Every week after Sunday Chinese school, my best friend and I would pretend to be shinobi from “Naruto.” We would run around my house, scrambling our fingers into different jutsus […]