Veteran actor Denis Akiyama, who was also well-known for his voice roles, has died at age 66 following a battle with cancer.

Akiyama, who was Japanese Canadian, was seen on-screen most recently in the 2015 comedy film “Pixels,” in which he portrayed Pac-Man creator Toru Iwatani, and in the Canadian crime series “Carter,” which is set to air in the U.S. in August.

As a prolific voice actor whose career began in the 1980s, Akiyama gave life to characters in animated favorites like “Sailor Moon,” “X-Men,” “The Adventures of Tin-Tin,” “Little Bear” and “Power Stone.” 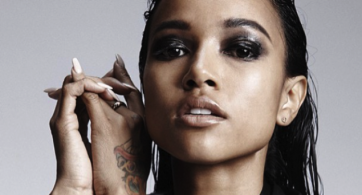 Following a drastic ratings growth in its summer premiere, “Claws” is returning for a third season. TNT renewed the drama series on Monday morning, as reported by Deadline. “Claws,” […]