Stop whatever you’re doing because you need to watch this man dance!

On Feb. 4, Michael Bublé held his first concert in South Korea at the Jamsil Olympic Stadium. During an intermission, the world-renowned singer couldn’t help but go off-script after seeing one die-hard fan dancing his heart out in the audience.

“In 174 shows and 33 countries, I have never fallen in a love with a man before. But I can’t stop myself because there’s a dude that’s dancing over there,” Bublé said, pointing to an enthusiastic man dressed in a pink sweatshirt and blue jeans. He then invited the fan to the stage.

Overjoyed, the fan bounced up on stage and embraced Bublé with a big smile. After their warm greeting, the singer asked the man to show off his awesome dance moves. Although the man was shy at first, as the band began playing a rhythmic beat, he started getting into the groove and broke out some sick dance moves.

After his amazing performance, the man introduced himself as Ji-kwang. The 20-year-old dancer is an aspiring jazz artist, according to the YouTube video’s description.

The Evolution of K-pop Dance 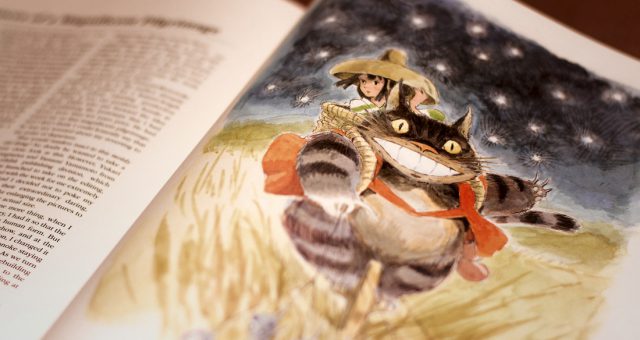