Set during Japanese American internment during World War II, the 10-episode season will “center on an uncanny specter that menaces a Japanese American community from its home in Southern California to the internment camps to the war in the Pacific,” according to Deadline.

The story follows Mio’s character Chester Nakayama as he leaves the bubble of his community to join the army.

Mio is fourth-generation Japanese American. One of his grandfathers was sent to Manzanar internment camp, while the other served in the military’s intelligence service as an interpreter and cultural liaison. 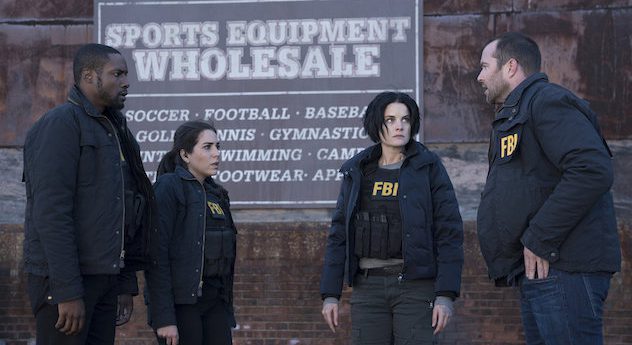