Couldn’t make it to a screening of “Yellow Rose” this year? Don’t sweat it, because Sony will soon bring the Filipino country musical (you read that right) to a theater near you.

Sony Pictures Worldwide Acquisitions announced today that it has acquired all worldwide rights to the film, which follows Rose Garcia, a young Filipina girl living in Texas who fantasizes about becoming a country music star, but finds her life and musical dreams derailed after her undocumented mother is detained by ICE. Directed by Filipina filmmaker Diane Paragas (“Brooklyn Boheme”), “Yellow Rose” stars Tony-nominated Broadway actress Eva Noblezada (“Miss Saigon”) in her feature debut, and features the O.G. Asian Disney princess herself, Lea Salonga (“Mulan”). It first premiered at the 2019 Los Angeles Asian Pacific Film Festival and has garnered a number of Grand Jury Awards on the festival circuits this year.

Sony’s acquisition marks the first Filipino and Filipino American film that the company has nabbed for theatrical release in the U.S. “‘Yellow Rose’ has been a labor of passion for over 15 years and I’m thrilled that we can now share this very relevant story with the world,” Paragas said in a press release. “We have the added honor of representing the real experiences of Filipino Americans, Asian Americans and all immigrants seeking a better life in America.”

The film will also be distributed in theaters in the Philippines by ABS-CBN.For more information, check out the full announcement here. 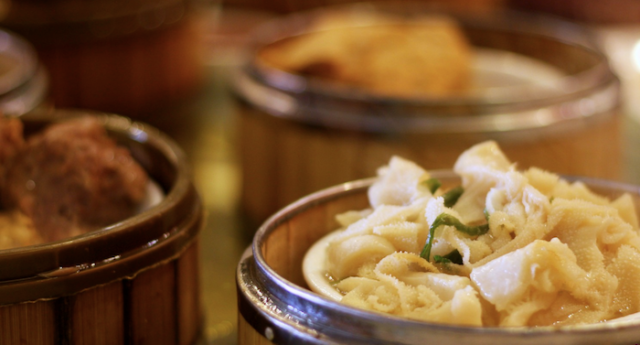 Soft and chewy, with smooth and textured varieties, tripe is a delicacy enjoyed in many Asian countries. If you’re daring enough to try this cut of meat, commonly made […]